Ride reports (RR) posted here are view-able to non-member readers, no log in will be required to visit this sub-forum - use this sub-forum if you want friends, family, co-workers who are not members of the site to be able to read and follow along.
Post Reply
4 posts • Page 1 of 1

On Tuesday we were out early for a ride around NH & VT. The weather was perfect and the ride was terrific. Except for one life changing event during the ride, more later. 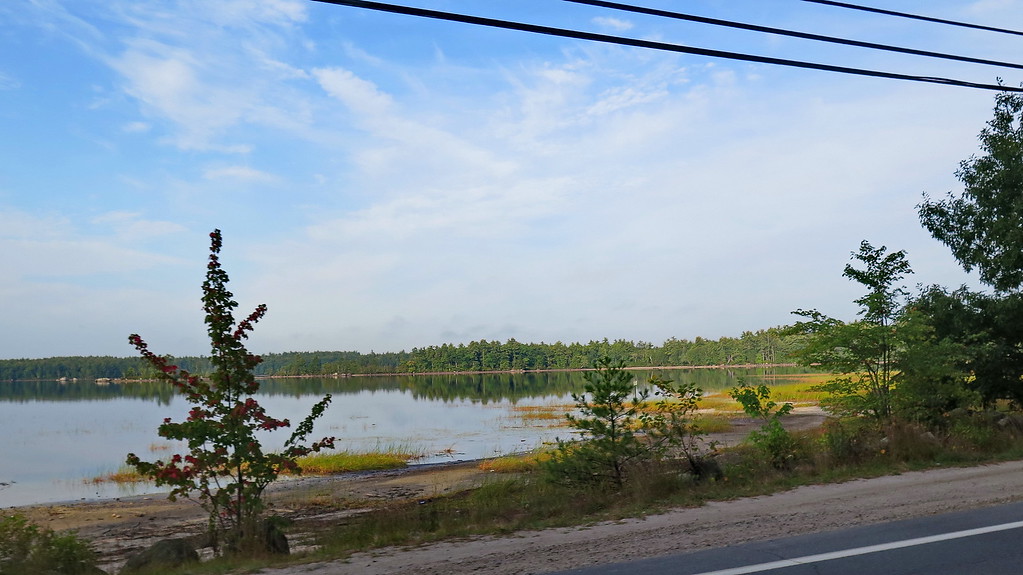 We quickly found a very big and handsome black bear. It put some distance between us before the camera was hauled out and ready. 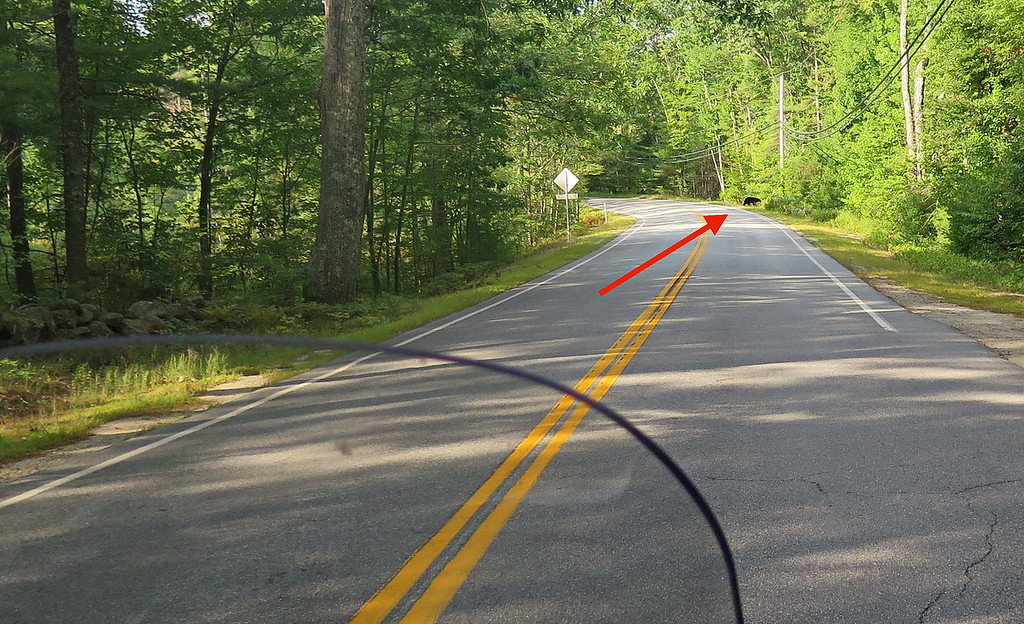 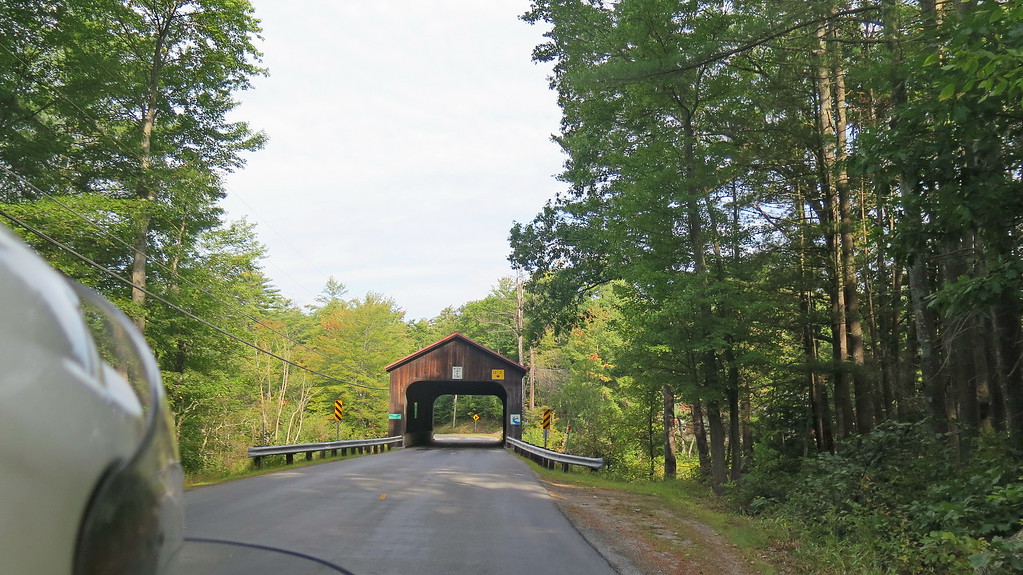 Dublin NH is the home to the publisher of Yankee Magazine and the Old Farmer's Almanac. 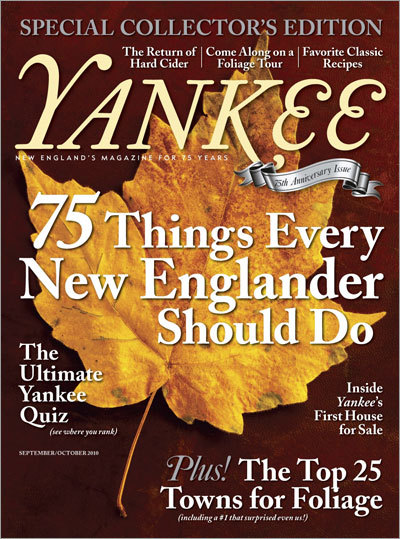 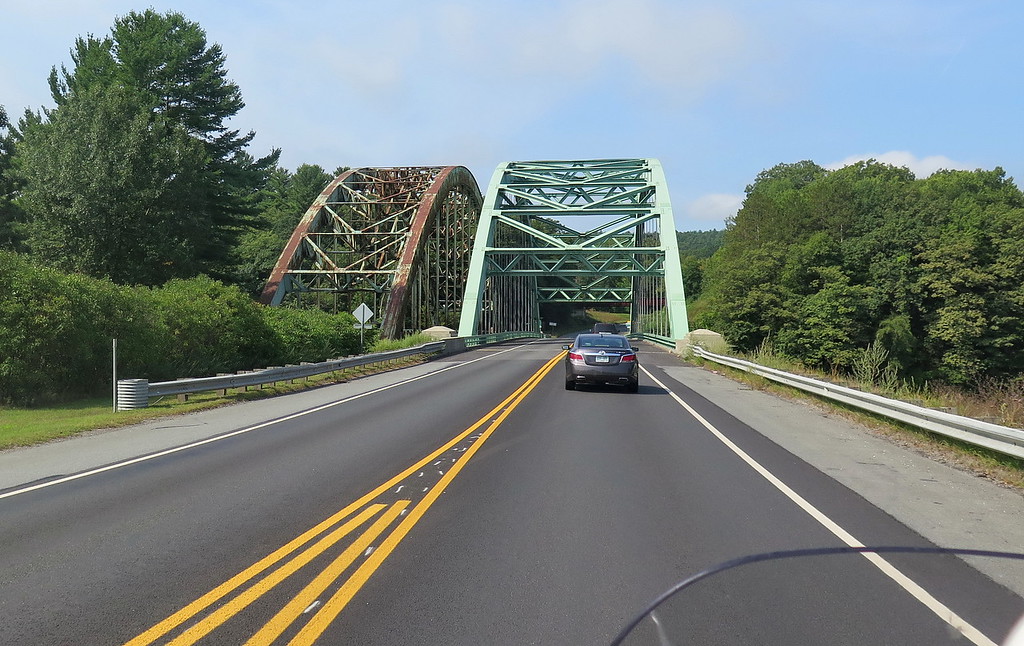 We were really leaned over in a sharply curved entrance ramp when this picture was taken. This guy and his work team are public enemies. He was using his Big Torch to heat the pavement around cracks, then his fellow workers would come along and make tar snakes. Riding over fresh, still hot tar snakes is not for the faint of heart. 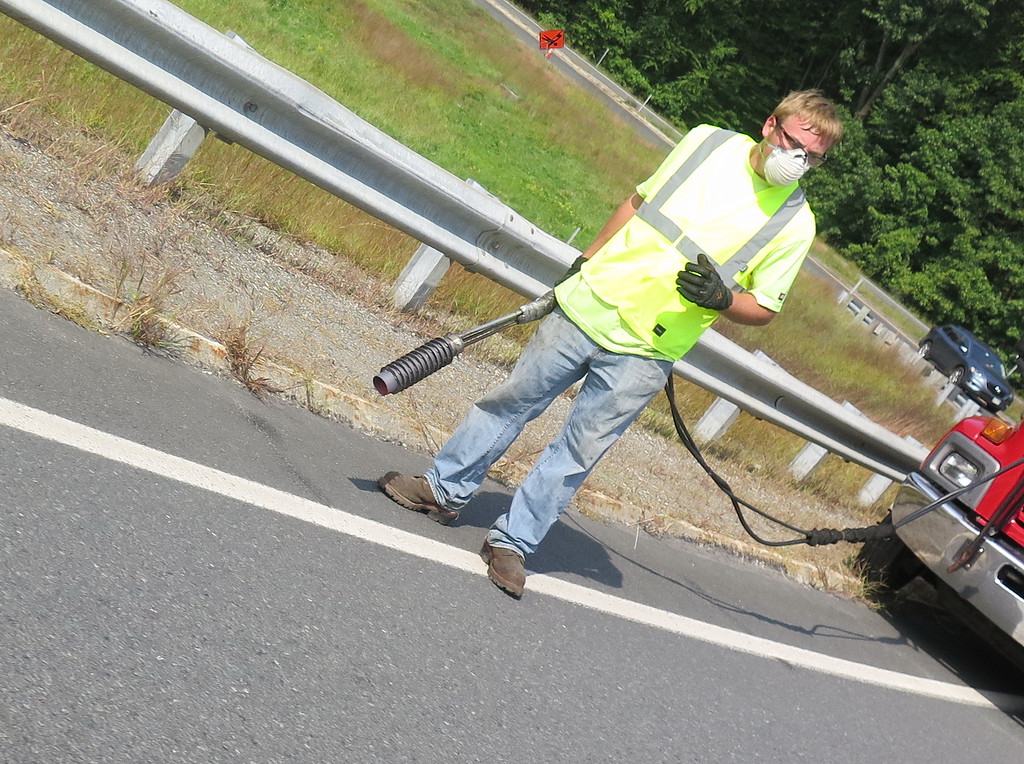 This diner had some really good food and some unusual menu items. When you walk in the door, on the left side was a huge ceiling to floor chalk board, it had listed on it the names of local supplier for: eggs, local flour, bacon, ham, veggies, syrup, etc. Everything on the menu was from a local farm. It is now for sale, the owner says that the restaurant is ready to go, all you have to do is show up to cook and serve.

Dirt roads. The area probably has more dirt roads than paved. I'd do that...

On the way up this mountain on a steep, sharply winding road I had my life changing moment. My Scala communicator comes to life and my wife says to me, "You need to speed up on the corners. No sparks, no fun."

Never, ever in my life would I have expected someone to tell me to speed up or has anyone ever said that to me. In that moment I officially became an OLD codger. I had a sudden urge to drive a Buick in the left lane at 35 mph with my left turn blinker incessantly blinking away.

This is the type of traffic we had to deal with all day.

Only the little maple trees were showing any color, especially the ones in swampy areas.

It was a banner year in VT for flowers, they were everywhere and very pretty.

Our second bear sighting of the day, not nearly as exciting as the first bear.

Seen while walking around Jamaica Vt:

In Ludlow the train goes over the town on an old trestle. Not sure I'd like to be on the train or under the trestle.

A floating flower garden on the left side of the picture.

More dirt roads to be ridden.

This covered bridge has been replaced since the last time we were through.

This is an interesting covered bridge. On this side, the bridge is roughly 20' over the water. But, directly under the bridge is a dam spillway so that from the other side of the bridge it is at least 80' down.

We love you Bust! 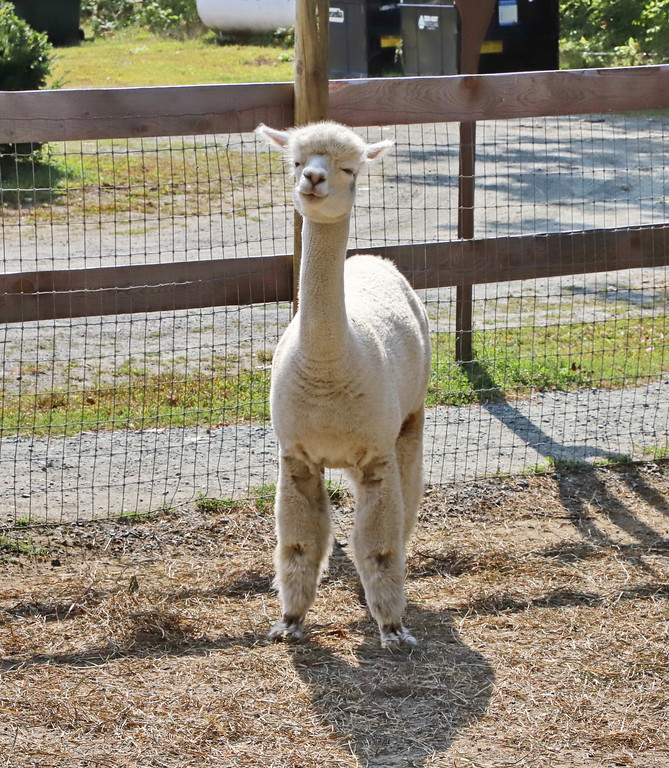 BikerGeek, Uncle Hud, Mr Bill and 5 others loved this
Top

Beautiful pics of a beautiful region. Hopefully we can reunite at a future NERDS. It's a special event at a simply gorgeous region, thanks Alan for stirring up the memories!

Alan, glad you got to get out and enjoy life. However, watch out...it sounds like Helen might be eyeing someone with more wrist strength. (Oh no, Mr. Bill!)
Top
Post Reply
4 posts • Page 1 of 1